Showing posts with the label If I Could Get Away with It: Movies
Show all 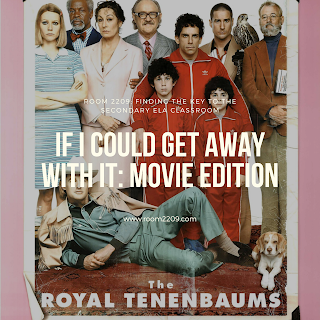